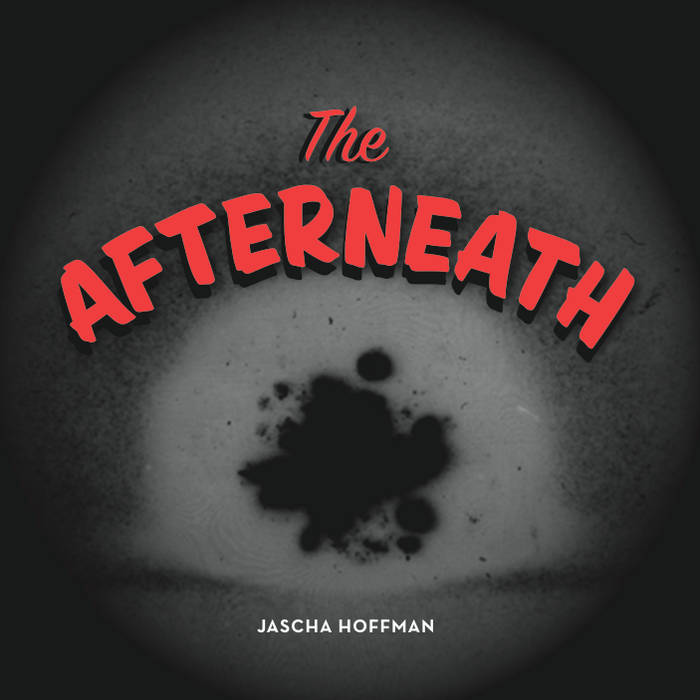 Peck They talk about the 8 Habits of Highly Effective People...Jascha's got those plus a 9th...which is the source of his "je ne sais quoi."

Ten songs inspired by obituaries in the New York Times.

Bandcamp Daily  your guide to the world of Bandcamp