Get fresh music recommendations delivered to your inbox every Friday.

Instantly get everything I make, and then some.
Get all the new music I release, plus bonus items from my back-catalog, supporter-only specials, and access to supporter-exclusive messages.
You’re a subscriber Thank you!
Jascha Hoffman photo

Hi, my name is Jascha, and I just can't stop writing songs.

When I was young I felt that if I pulled the right words together some mystery would be revealed. Later I learned to hunt for songs, taking intuitive fragments and following them as far as I could. Recently, as a student of vocal improvisation, I’ve discovered the thrill of pulling whole songs from the air, held by a circle of singers.

Now I’m thirsty again for the discipline of searching for songs. As the world spins on its crazy path, some strange new melodies and lyrics have begun pouring out of me. So after three studio albums, I’m settling into a new pace of writing and recording steadily at home.

With all these songs pouring out of me, I am ready to share a song with you every month. And I want to invite you into my studio, to support me as I dive deep into the ocean of song.

Call it craft. Call it madness. Or you could call it...a song-of-the-month club. To start off the monthly rhythm this fall, I’ll be sharing the first tracks from The Weather, an album of love songs set against end-of-the-world scenarios.

The Weather started when, after the shock of the 2016 election, I imagined what I’d say to loved ones if the world were ending. I imagined friends and strangers facing climate change, global inequality, even genocide — as well as milder troubles like insomnia, aliens, shipwrecks.

The result is ten of my best songs ever, recorded with Leo Sidran in Brooklyn. The Weather will be released as a series of four seasonal EPs, starting with the fall. There will be videos, and the full album comes out next year as my first vinyl record.

When you support me here on Patreon, at *any* level whatsoever, you'll get early access to these songs before they are released to the public. There are some awesome rewards like made-up songs and house concerts. And a quarter of donations will go to non-profits working on the problems that inspired the songs.

But that’s not the real point. The point is to let music open and connect us together. Making these songs has given me a strong sense of hope against the darkness. I sing them to stay sane, and I sing them to reach your heart.

I hope you'll join me in song, so we can travel together.

Here’s what you get:

* Downloads are DRM-free and available in MP3, FLAC and more. 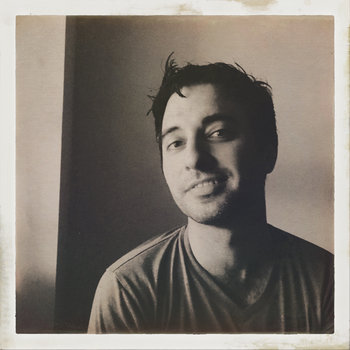 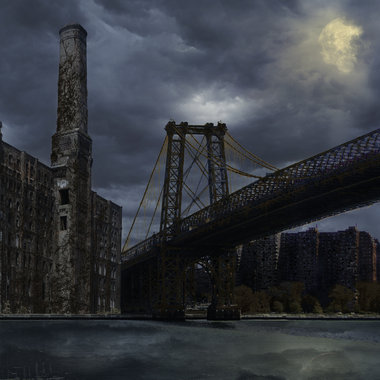 The Weather
buy now discuss this album wishlist in wishlist

Join the Jascha Hoffman Song-a-Month Club and get so much more.

Get all the new music they release, plus bonus items from their back-catalog, subscriber-only specials, and access to subscriber-exclusive messages.

Thank you for your support!

Thanks for joining my Song-a-Month Club—there's so much music in store for both of us!

When you follow Jascha Hoffman, you’ll get access to exclusive messages from the artist and comments from fans. You’ll also be the first to know when they release new music and merch.
← view all messages

The Weather
buy now discuss this album wishlist in wishlist

by
pre-order buy now you own this · send as gift · · wishlist in wishlist
featured track: .
/