A Cure for Sleep 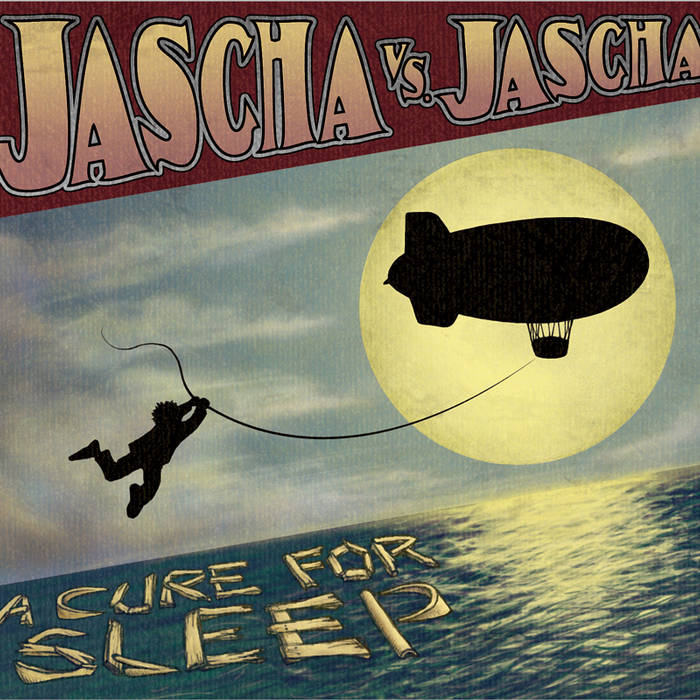 It began with a nightmare. When he woke,
Jascha Hoffman decided to keep track of his
dreams on a blog. Then he began to send
them to his friends, sparking a series of
musical collaborations that grew into a sort
of pop dream catalog. In time this grew into
the set of vulnerable and eccentric songs at
the heart of his ﬁrst album, A Cure for Sleep.

With hushed vocals and unexpected twists,
the songs on A Cure for Sleep open up a
world of intimacy and loneliness. They have
the playfulness of Regina Spektor, the
earnestness of Sufjan Stevens, and the wit of
the Magnetic Fields. Like dreams they cover
a wide range of moods and registers—
anthems and lullabies, curses and laments,
hymns and whodunits.

Originally released under "Jascha vs. Jascha."

Produced and arranged by Jesse Olsen and Jascha Hoffman.
String arrangements by Bjørn Solli, Loren Ludwig, and Dina Maccabee.
Recorded and mixed by Scott McDowell at Hyde Street Studios in San Francisco.
Mastered by Kevin Blackler at Blackler Mastering in Brooklyn.
Art and design by Shawn Feeney, inspired by the art of Winsor McKay.

Bandcamp Daily  your guide to the world of Bandcamp

Interviews With Butcher Brown and Slauson Malone, plus LP of the week by SAULT.